Marcel Frey does well to transform everyday objects into art. Not just as a gesture that serves to demonstrate how even the slightest motion can throw our perception out of kilter. He also reactivates the historical partnership between culture and material production in our consciousness. In the tradition of bridging the gap between utilitarian and artistic object, Frey’s works play their game. They force us to ponder where exactly the transformative forces are at work. In the way we handle the object? In how we view it? Or simply in the mannerism of the table legs? What is display? What is image?

Laetitia Gendre – The fake, the fold and the erased 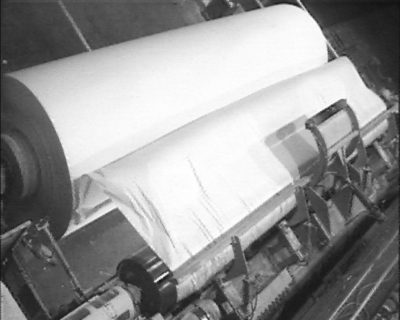 In her second exhibition at Galerie Thomas Fischer Laetitia Gendre is showing a hand-drawn, photographed and printed film poster, a low wall made of (fake) concrete blocks, footage of an industrial machine breaking down, stills from imaginary films, and the outlines of Aby Warburg’s Mnemosyne Atlas like so many clues in a paper chase where the smallest common denominator would appear to be forgery and paper.

Seiichi Furuya – I prefer to be on this side 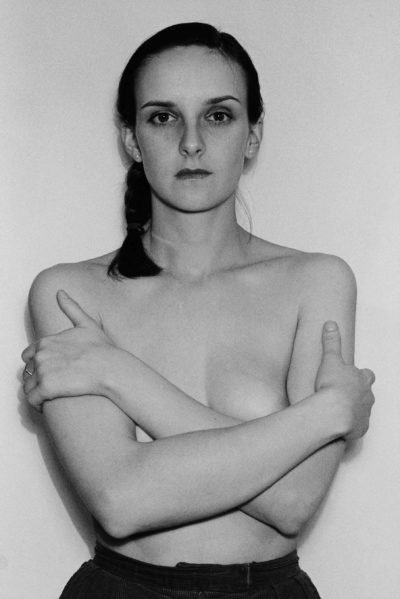 “In her, I can see the woman that passes in front of my eyes, I can see the model, sometimes the woman I love, and at other times the shape of the woman inside me. I feel that it is my duty to keep on photographing the woman who has so many meanings for me. By facing her, by photographing her, and then by seeing her in the photographs, it is like seeing myself at the same time, discovering myself.” So writes the Japanese, Graz-based photographer Seiichi Furuya about the thousands of portraits of Christine Gößler that he took over the course of seven years. In his second show with the gallery, Furuya shows a selection of these images alongside his series “Staatsgrenze” (State Border), photos taken from 1981 to 1983 at the Austrian border to the former states of the Eastern Block. While the media focus at the time remained on the border inside Germany and the separation of Berlin, Furuya was looking for images in the more inconspicuous, sometimes even idyllic borderlands around Hungary, Yugoslavia and the Czech Republic. His connection of places and their stories is an impressive and rare document, shaped by the counter-play between private and political, between personal gaze and documentary distance. 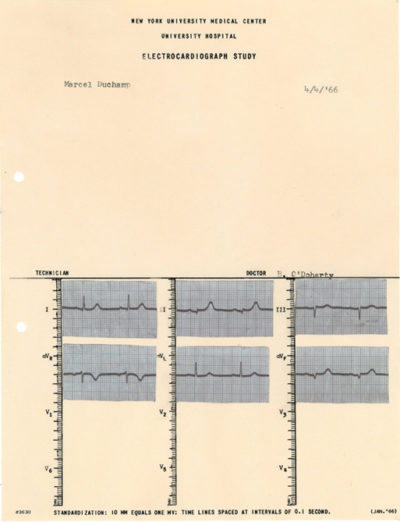 The gallery participates in Artissima – Back to the Future with a solo presentation by Brian O’Doherty.